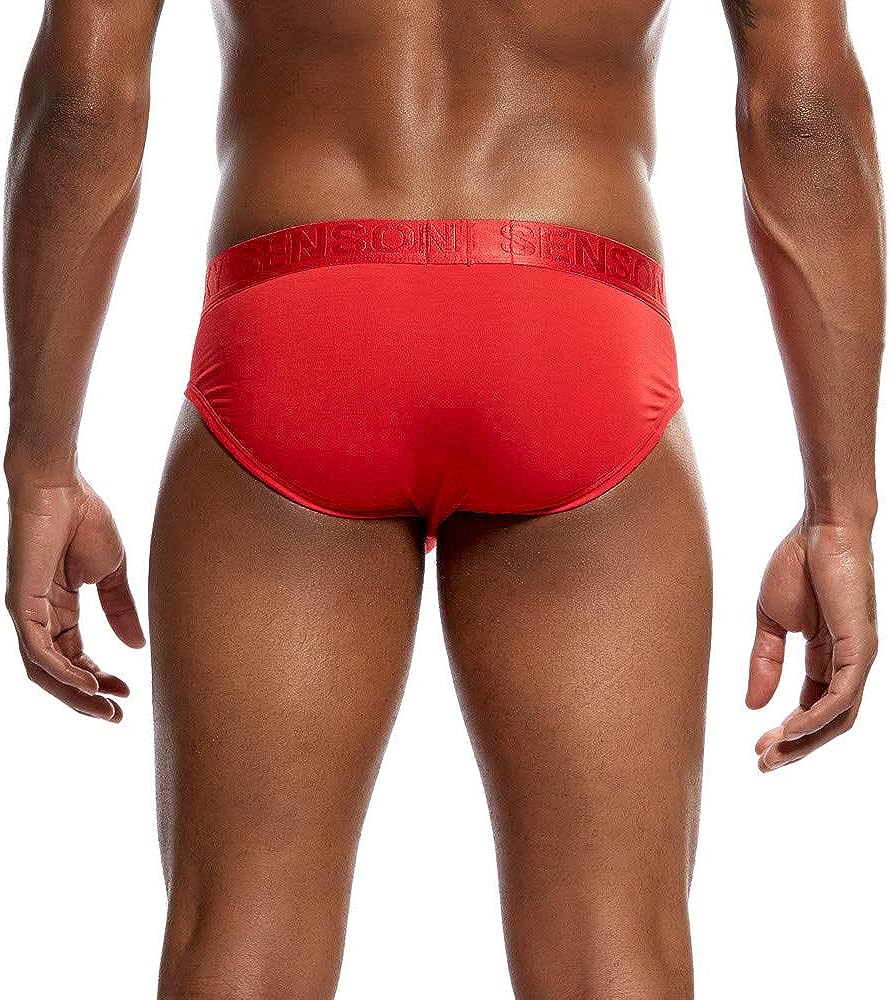 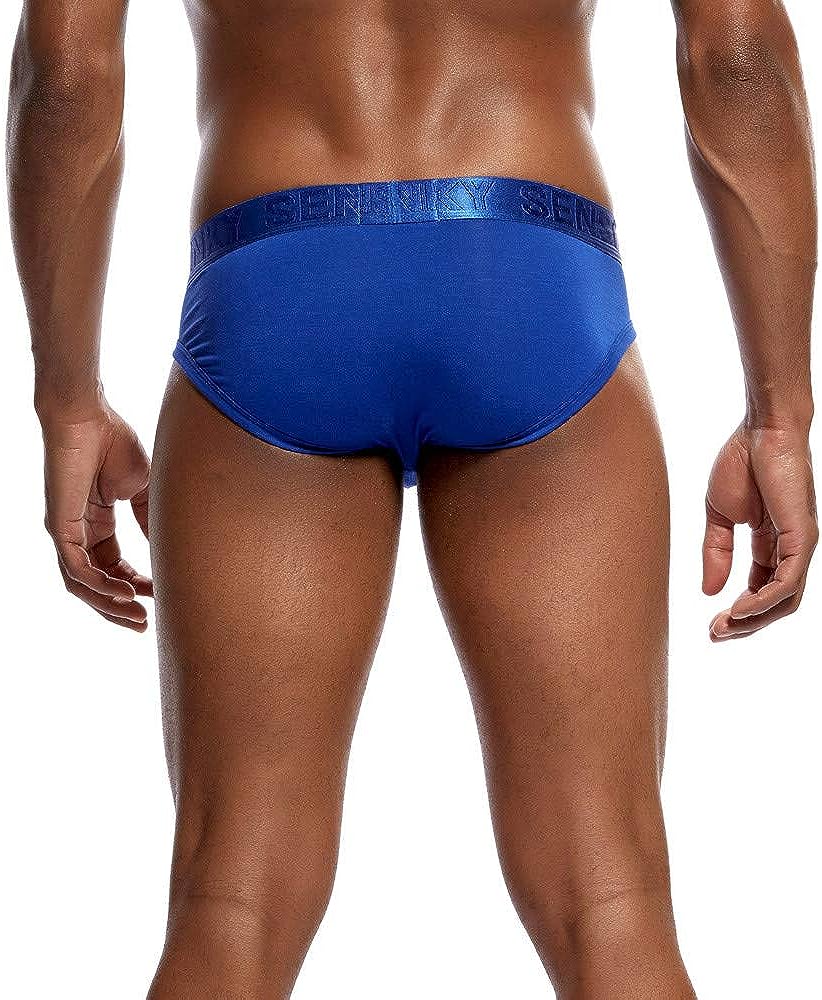 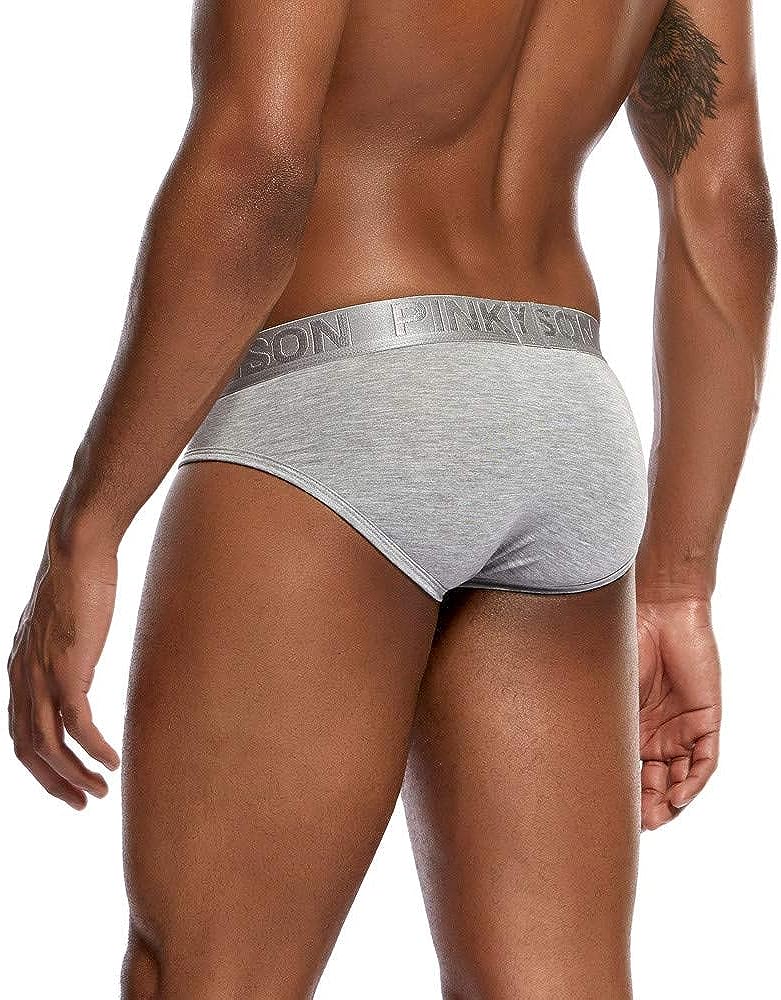 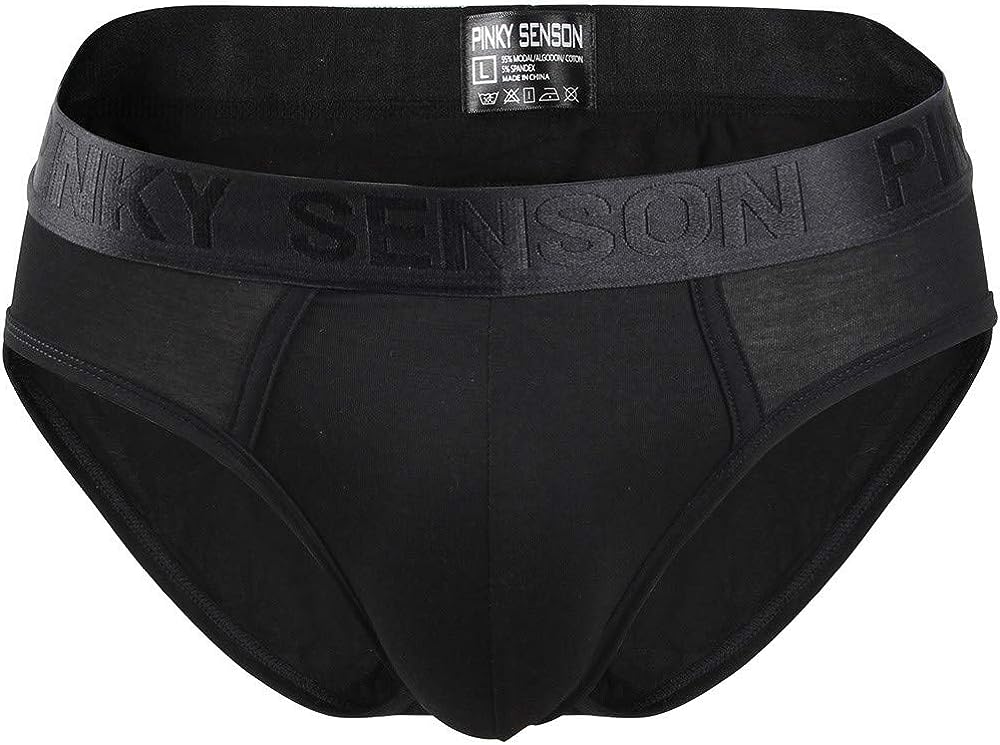 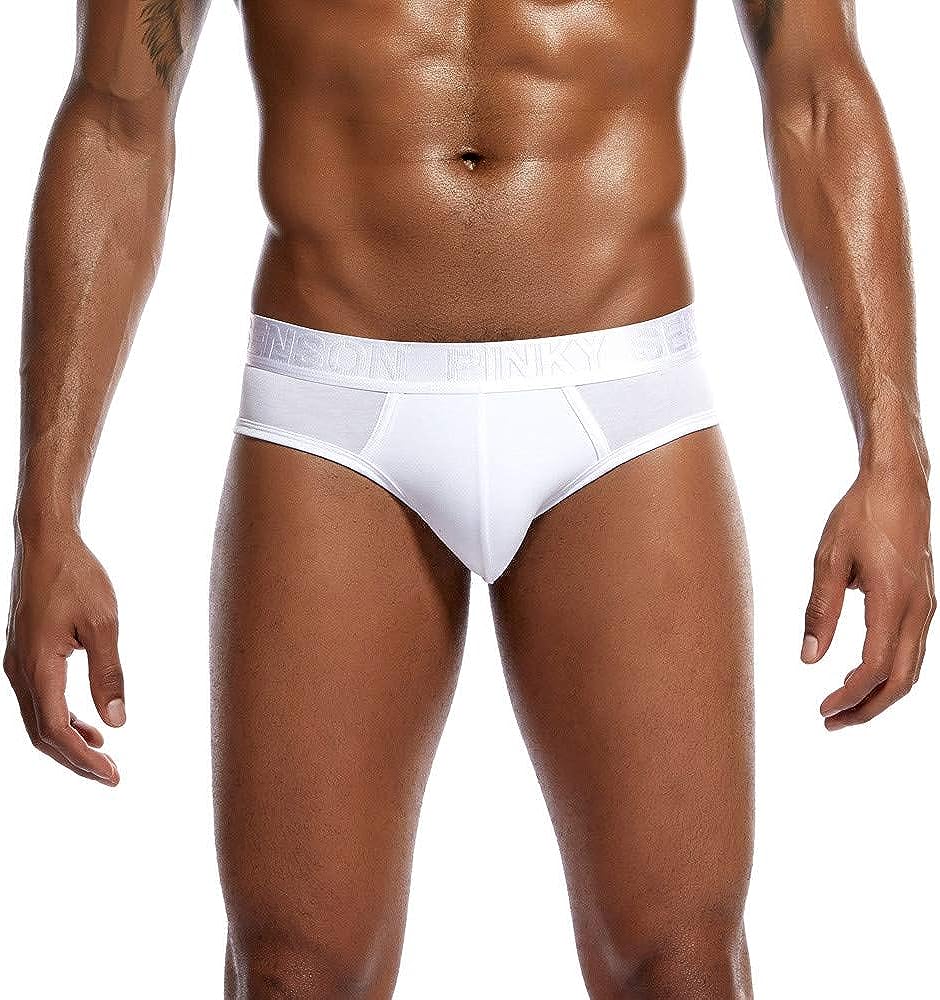 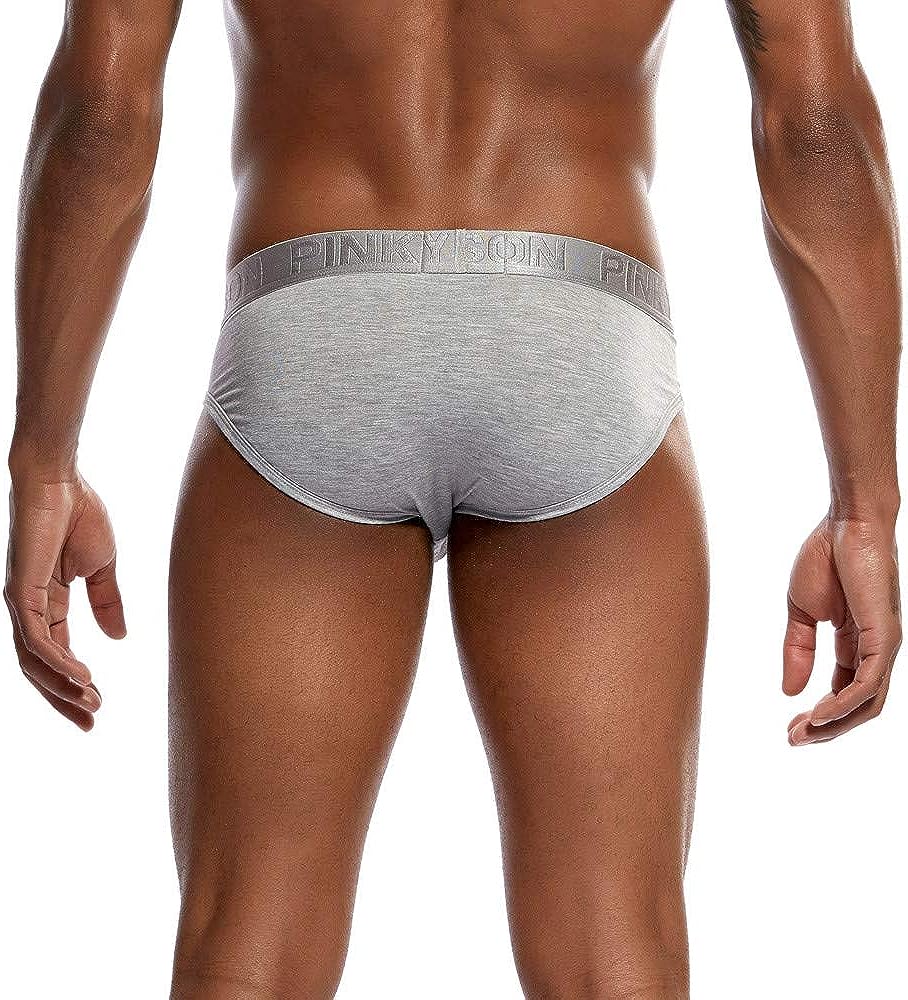 Ways To Get In Touch

Send Us An Email 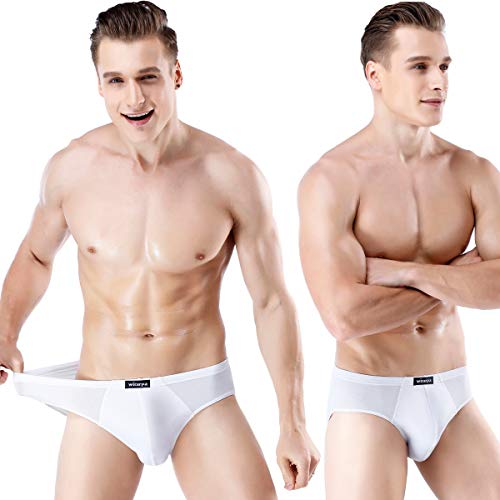 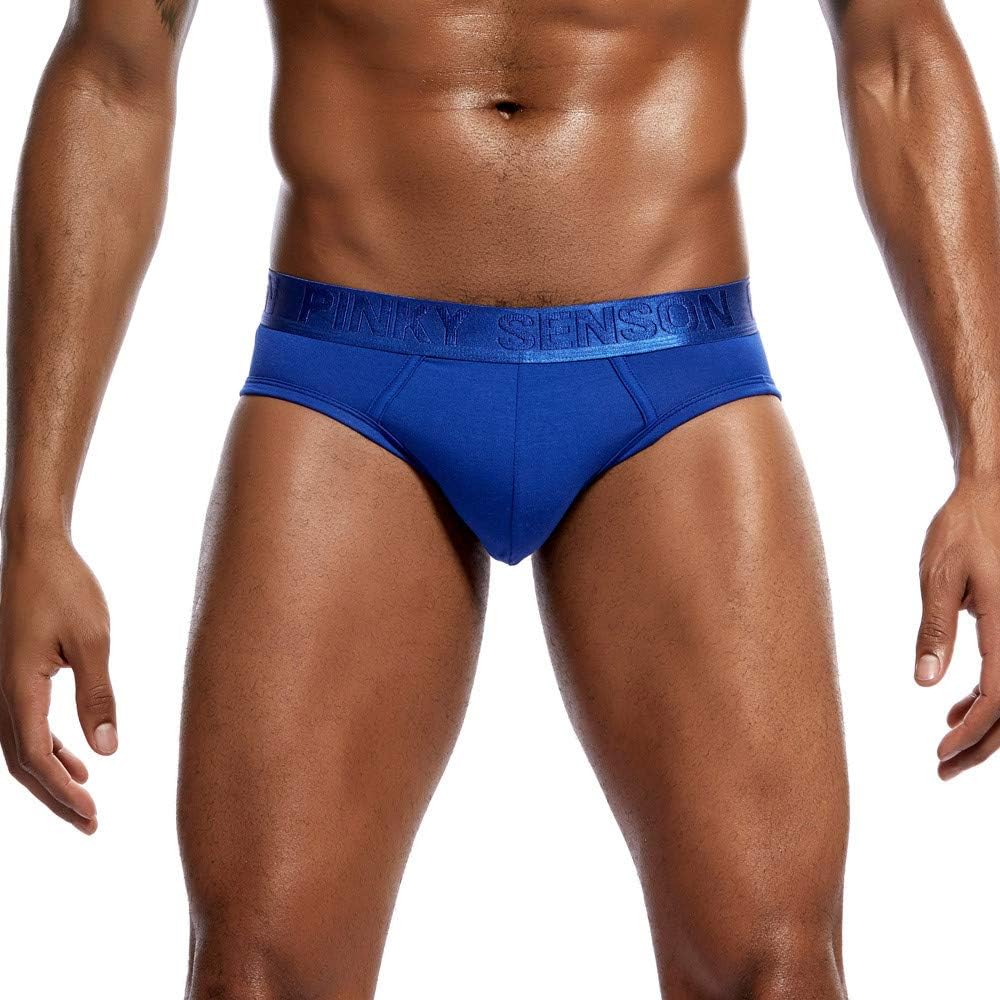 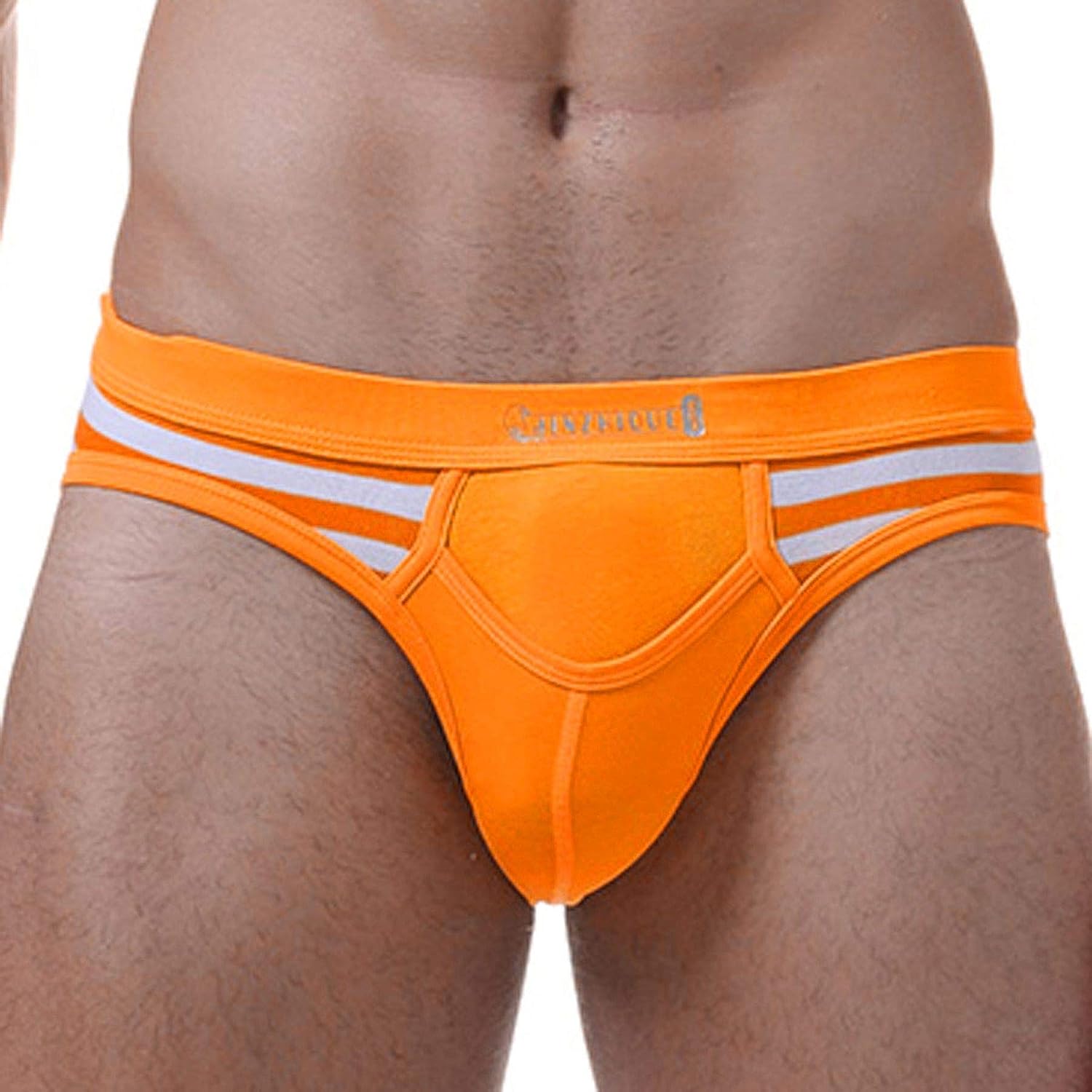 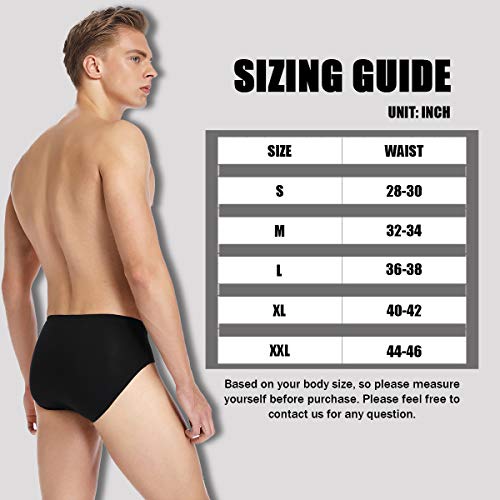 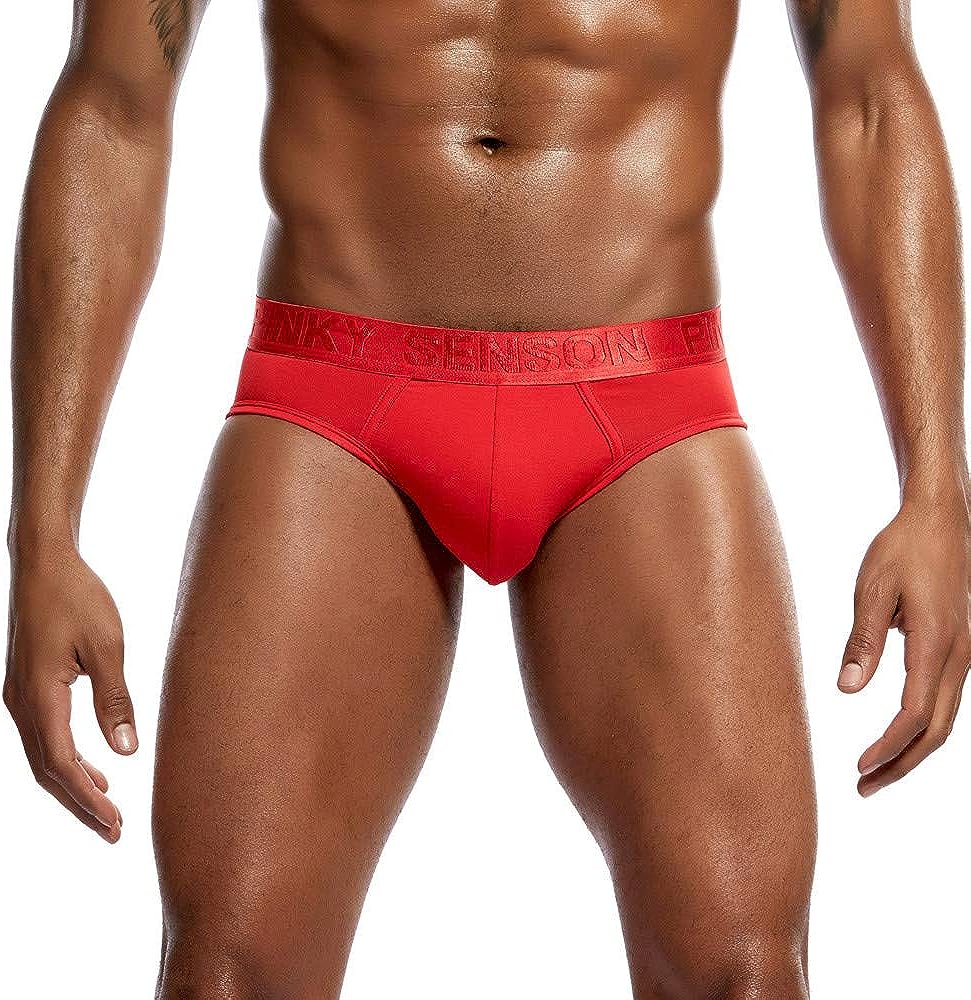 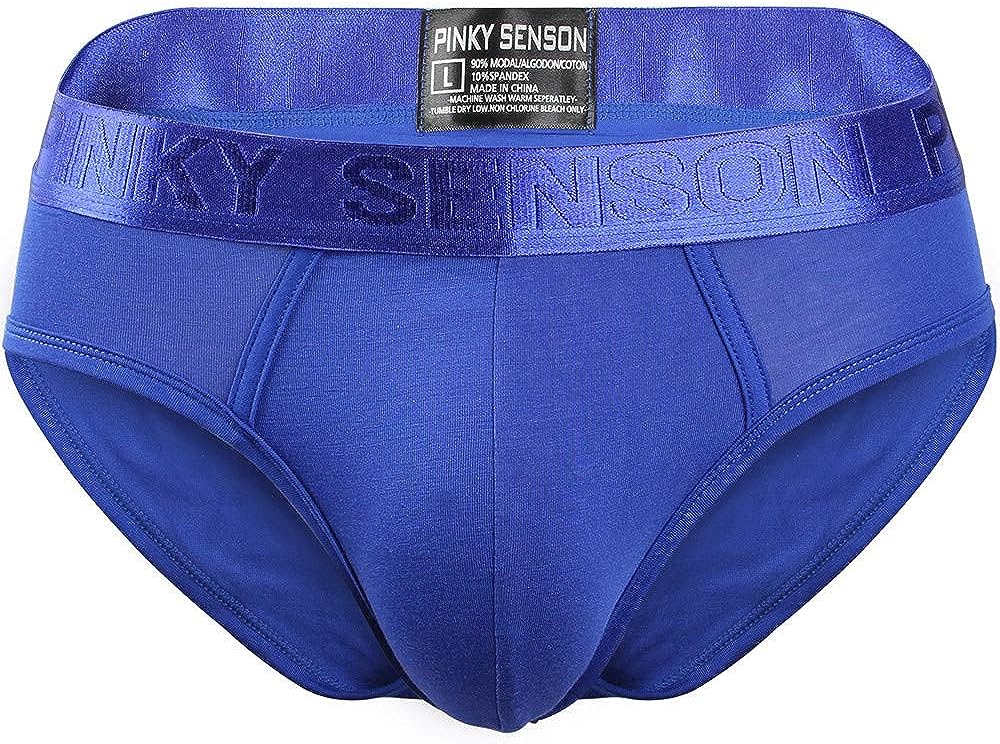 If you require any inquiry or support for our product, please get in touch with us via the methods below: